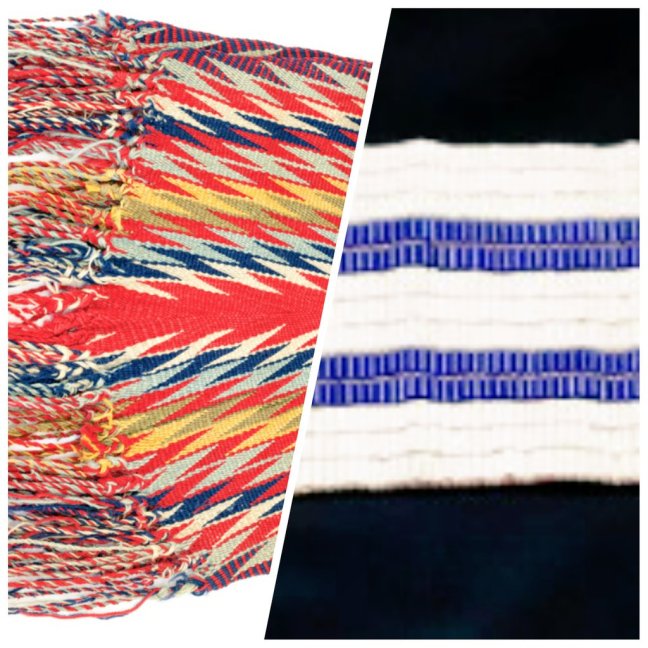 Meema’s Atikamekw isn’t as good as yours – but I’m still learning.  I hope to be fluent in the language of Nitaskinan and teach your Noko – my Nitanis.

In Miroskamin, the highest Settler Court rendered a decision which has impacted the way you live today. But it wasn’t easy: we really had to work hard at pulling away from all the brainwashing that happened over the course of several centuries.

You see, the Euro-Canadians had made laws which were fought successfully, beginning right when Indigenous Peoples were allowed representation in the Settler’s Courts. A lot has been written about that already, and I’m sure that technology at this point is so advanced that you can probably access it just by thinking about it. Just in case it hasn’t, start HERE.

You are Métis. You live on Nitaskinan, land of Nehiraw Iriniw. We worked hard to work together for the stewardship and economic development of this land we love so much. And we broke the mold of “efficient market theories” taught to us. We decided to do things differently – think outside the box.

First, we lovingly educated and sometimes people who called themselves Indigenous, yet whose goals seemed to be destructive or disrespectful towards others.

I don’t know this woman wearing a meaningless headdress. She called herself “Chief” – and Settler media used her to advance their objective of extinguishing Indigenous title based on blood quantum.

She opened the path to constructive discussions on reclaiming and lovingly educating our own.

You see, after SCC Daniels, people all over started coming out. They had no direction. The ruling was about two Métis men, a father and his son, as well as an Anishinaabe Ikwe and Mi’kmaq ge’tipnewinu. For a while, everybody focused on the Métis, but in reality, many more First Nations without status were affected by this ruling.

The government-sanctioned Indigenous organizations either remained quiet, or positioned themselves publicly against reclaiming people recognized as falling under the responsibility of the Settler’s Federal government. This led to the rise of many alternative organizations – some with good intentions, some as an occasion to steal from our “lost relatives”.

Then, we truly turned the clock back to a time before patriarchal focused laws, blood quantum, band enrollment and reserves. Because all of those had been imposed on our ancestors. We supported the Elders, who stepped up to the plate and they began to educate the “lost relatives”, challenge the leading First Nations and Métis organization and convinced the Federal government to facilitate Status claims lost because of their past objective to enfranchise all Indigenous Peoples.

We learned from Inuit qaujimajatuqangit, and reclaimed our own societal values. —Happy 75th Birthday, Nunavut!

We worked together, while respecting the rights of each other’s culture and language. We fought pan-Indigeneity.

We went back to kinship and land, while making space for those who chose to reclaim a nomadic existence. We stopped the pollution of our waterways, the environmental damages caused by unsustainable harvesting of resources.

It all began as soon as we got rid of the Indian Act and started creating our own rules of engagement.